Desse, Mr. Davis, Coach Davis, Deacon Davis- whatever name one uses, he is willing to answer. He was born Desse Ervin Davis in 1938 in Swainsboro to parents Bessie Lucille and Carlos Davis. His father died from an automobile accident when he and his brothers and sisters were very young. Their mother, being a hard working lady managed to see that her children were taken care of and educated. After graduating from high school, Desse worked hard and with his mother’s help, graduated from Fort Valley State College (University) with a bachelor’s degree in mathematics and began teaching at Emanuel County Elementary and High School. It is here where he met his wife to be, Nellie Zackery. To this union were born three children; Desse, Jr., John Carlos and Natalie Cher. That marriage is now in its 47thyear. Unfortunately, one son, the eldest passed away at age 24. John, the second son is an accountant and lives and works in Atlanta and Natalie is a managing news editor with the Union Recorder in Milledgeville, GA. While teaching for 23 years and coaching football and track, he continued his education and received a master’s degree and an education specialist’s degree from Georgia Southern College (University) and Valdosta State College (University). He was later named principal of Swainsboro High School. During his tenure there, Swainsboro High was named by the Governor, a Georgia Public School of Excellence and a National Blue Ribbon School in 1993. After completing more than 30 years in public education, Desse retired, but not to quit work. He became principal at a youth detention center. This lasted more than five years. He has also received recognition in other areas:

Many more could be listed.  Desse has given much to others but never neglected his responsibilities to God and family. 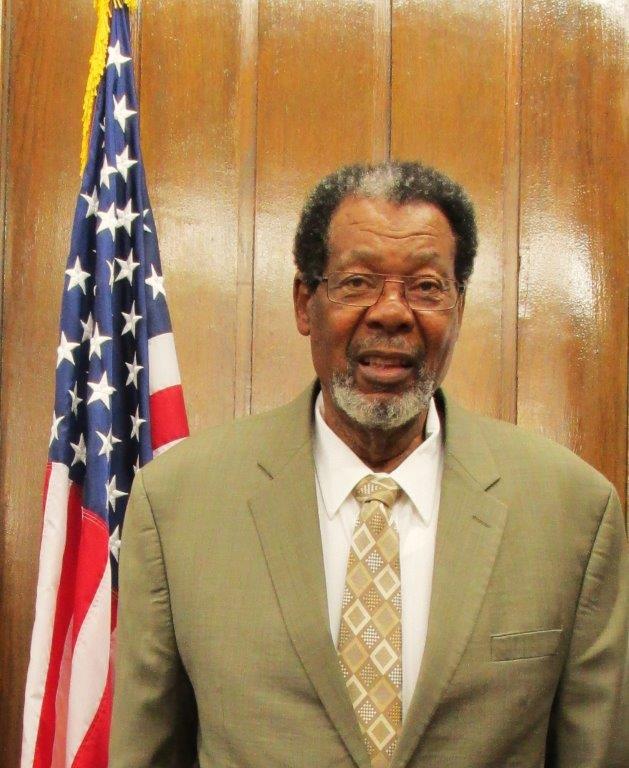