Create an Account - Increase your productivity, customize your experience, and engage in information you care about.

James Canady was born in Emanuel County to the late Ray and Naomia Wilder Canady in 1951. He has lived near Twin city all his life. He was a graduate of Emanuel County Institute, class of 1969 and a graduate of Swainsboro Technical College (now Southeastern Tech). He has spent most of his his time in the Farm Equipment business, and was a co-owner of C & H Tractor Co., the local Massey Ferguson Farm Equipment dealer. In 2002, he was elected County Commissioner and served three terms. He then skipped one term and then was re-elected in 2018. He has served on numerous boards though out his career . In 2007, He was named Public Servant of the year by the Swainsboro Jaycees. He has two children, Brandi and Jamey. He has six grandchildren. He truly enjoys serving the citizens of Emanuel County as one of their County Commissioners. 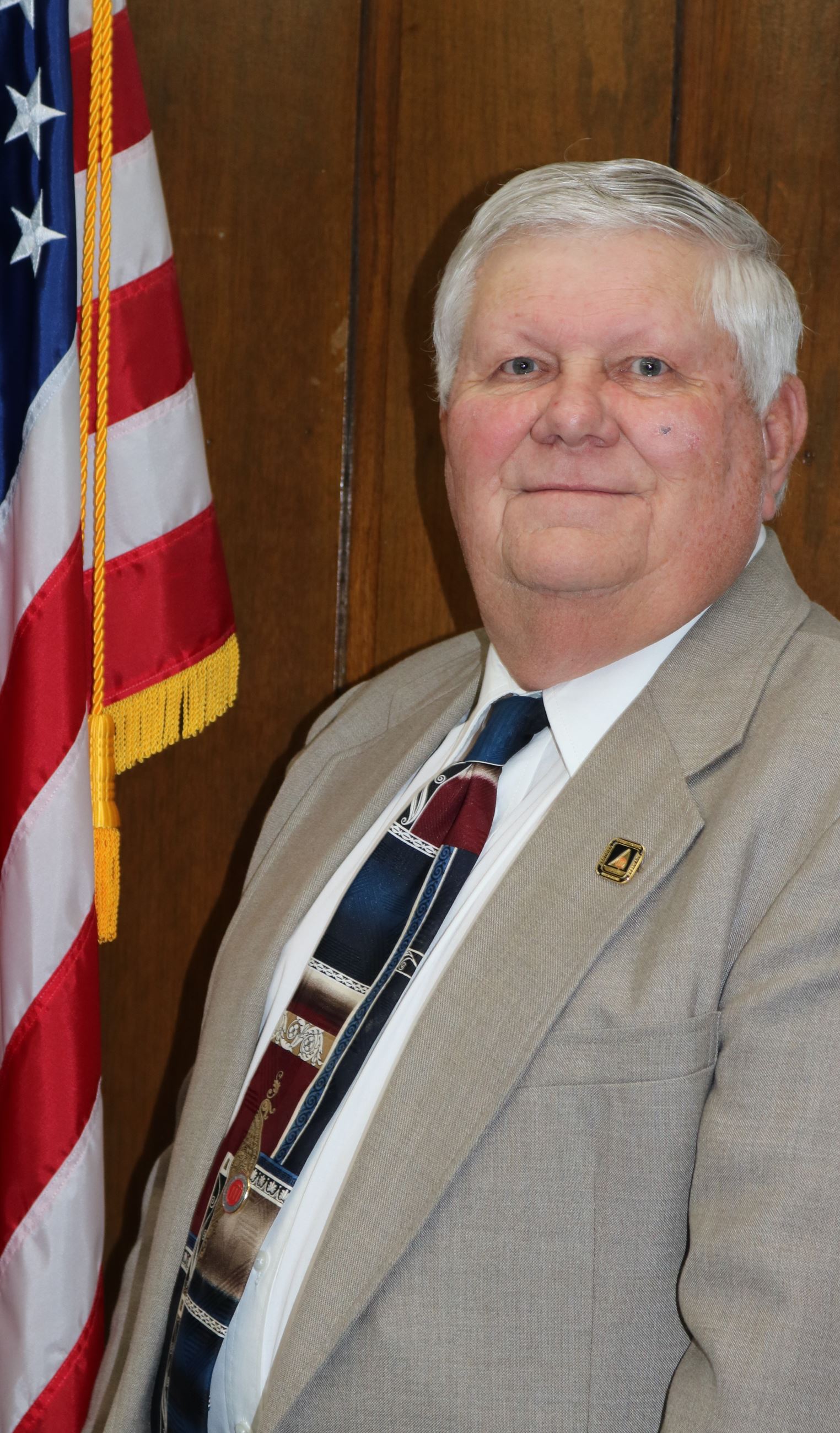